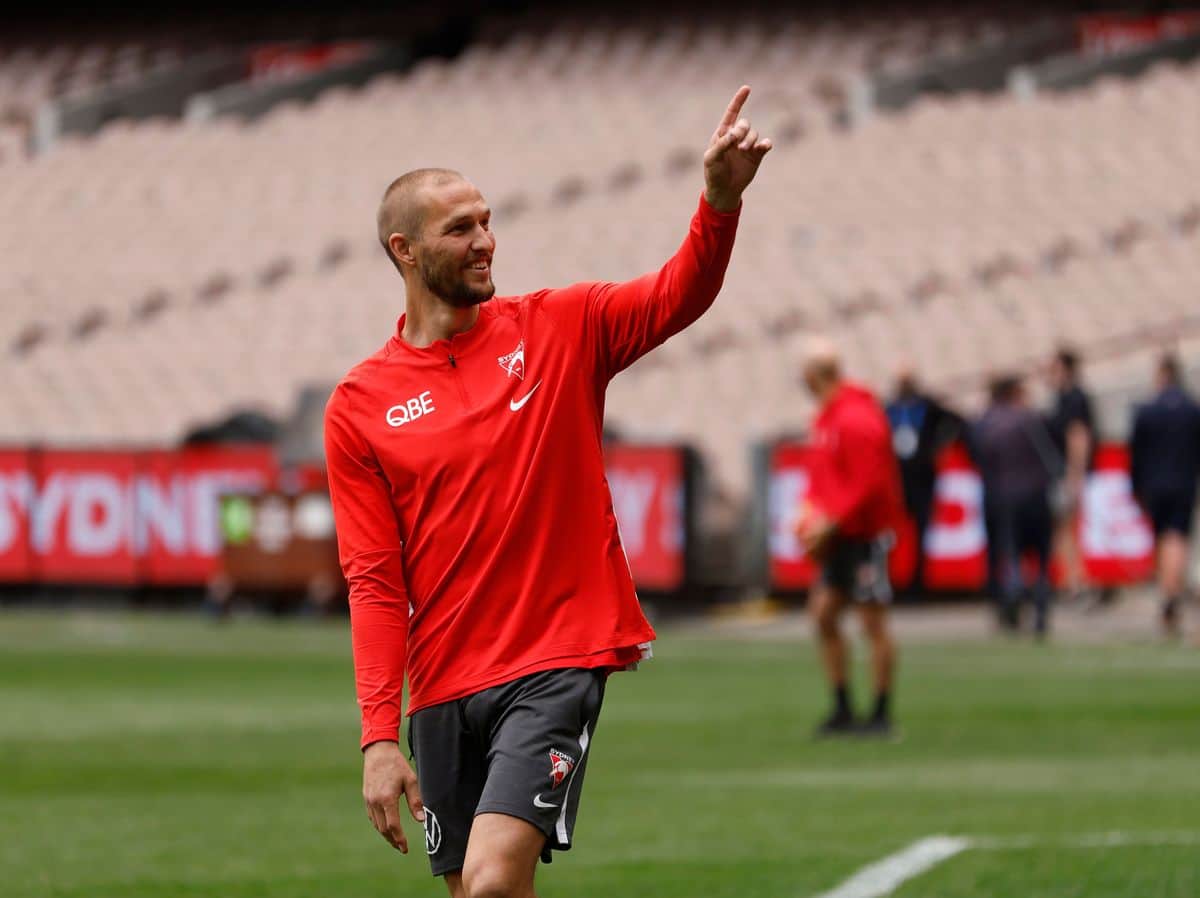 THERE’S only one more sleep to go!

The countdown to the 2022 Toyota AFL Grand Final continued today as Geelong and Sydney took part in the traditional parade in Melbourne.

The captains and coaches of both sides then spoke at a media conference in Yarra Park.

Carlton’s budget: Hold the cash for next year