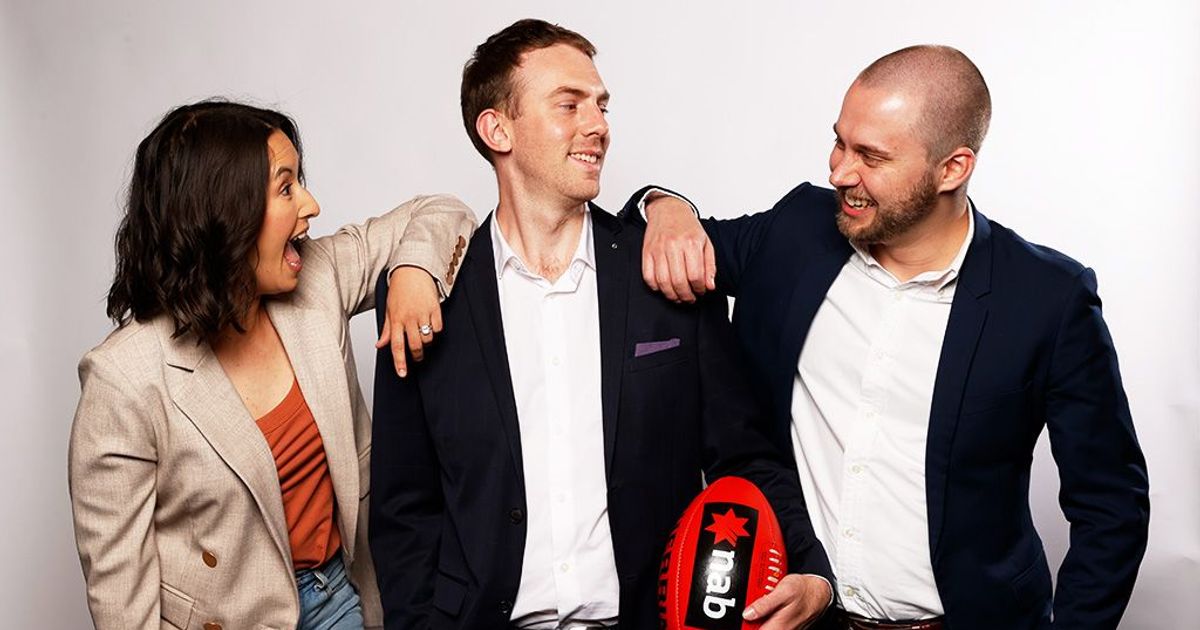 PART two of the 2021 NAB AFL Draft is coming and AFL.com.au and the AFL Live Official App is where you will find the best coverage in the country.

Expect plenty plenty of twists and turns, too, as draft guru Cal Twomey – along with AFL Digital stars Riley Beveridge and Nat Edwards – will keep you updated on all the action with their unrivalled knowledge.

Tune in from 6.30pm AEDT tonight for our live show, NAB AFL Draft Night Live, and follow all the action as the clubs reveal their remaining selections for 2021 in their bid to build a list for their next premiership tilt.

>> WATCH LIVE IN THE PLAYER BELOW FROM 6.30pm AEDT

There’s only one place you want to be for both nights of the NAB AFL Draft – and the rookie draft – and that’s right here on AFL.com.au and the AFL Live Official App.

Who will be the next rookie list success story? Join Cal Twomey and Riley Beveridge as delisted stars and overlooked youngsters get their footy lifeline.