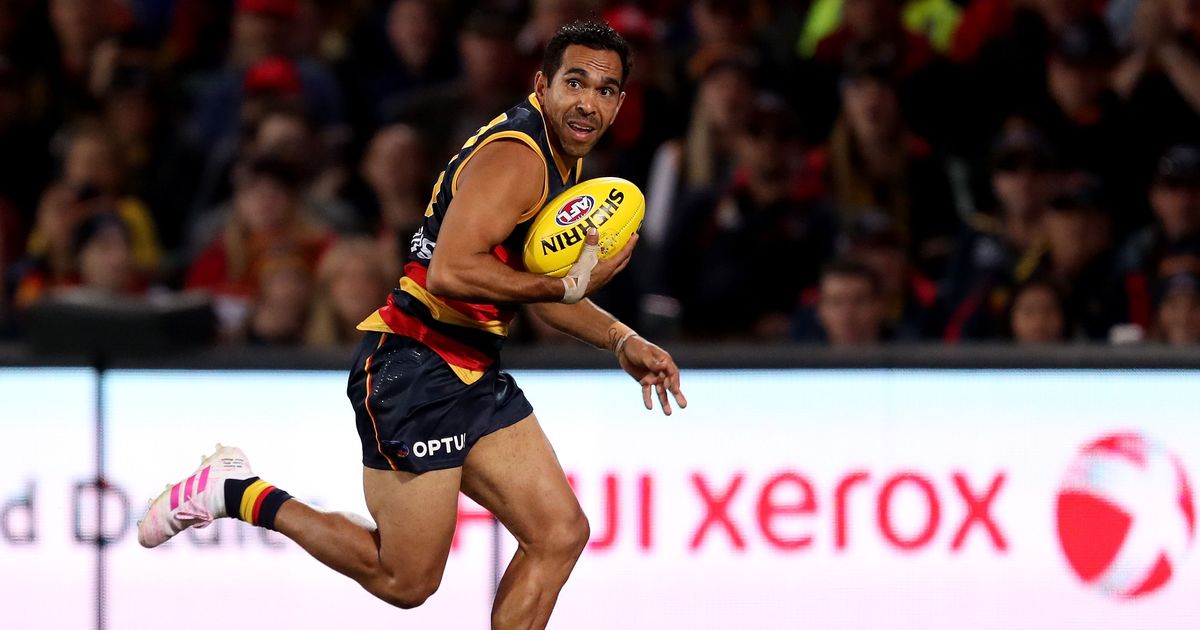 ADELAIDE executives have issued a fresh apology to all players who had a negative experience at their infamous 2018 camp on the Gold Coast.

Chairman John Olsen and chief executive Tim Silvers admitted in an open letter to the club’s members that they were “confronted” by the accounts of Eddie Betts and Josh Jenkins of the pre-season camp.

They apologised to the two players and anyone else who shared a similar experience.

“We aspire to have everyone – players, coaches and staff – reflect on their time at the Crows in a positive manner and we are saddened that this has not been the case for everyone,” they wrote.

“It has been confronting to hear Eddie Betts and Josh Jenkins describe their experiences during the 2018 pre-season training camp on the Gold Coast, as well as the subsequent hurt they have carried.

“We apologise to Eddie, Josh and any other player, coach or staff member, who had a negative experience during this time.

“Equally we are sorry to hear Bryce Gibbs express his disappointment at the way in which the camp and events surrounding it were handled and its impact on the playing group, and we acknowledge there are others who may feel the same way.”

Among a series of harrowing experiences shared in his newly released autobiography, Betts revealed his Indigenous culture was disrespected at the camp and sensitive information he disclosed to counsellors had been shared.

Jenkins, who later backed up Betts’ accounts, said camp leaders had preyed on players with traumatic upbringings, and labelled the camp “disgraceful”.

And Gibbs, who admitted he hadn’t suffered as badly as Betts or Jenkins, later said his personal information revealed to camp leaders had been used against him.

The Adelaide open letter notes “significant” change at the club over the past few years, including a new chairman, chief executive, coach and head of football.

But that follows football director Mark Ricciuto, who remains in that role after being in power at the time of the camp, encouraging Betts to “get over” his experience as the club had “moved on”.

The open letter contradicted Ricciuto’s claim the club had left the camp in the past.

“We know that moving on as a club will be difficult … everyone will do it in their own time and in their own way, and we sincerely hope that with the passage of time the healing process can take place,” it reads.

“In recent times there has also been a cultural shift and the focus is firmly on prioritising others.

“We are committed to emerging from this painful and challenging period and getting better. While we cannot rewrite history, we remain determined to learn from the past.”