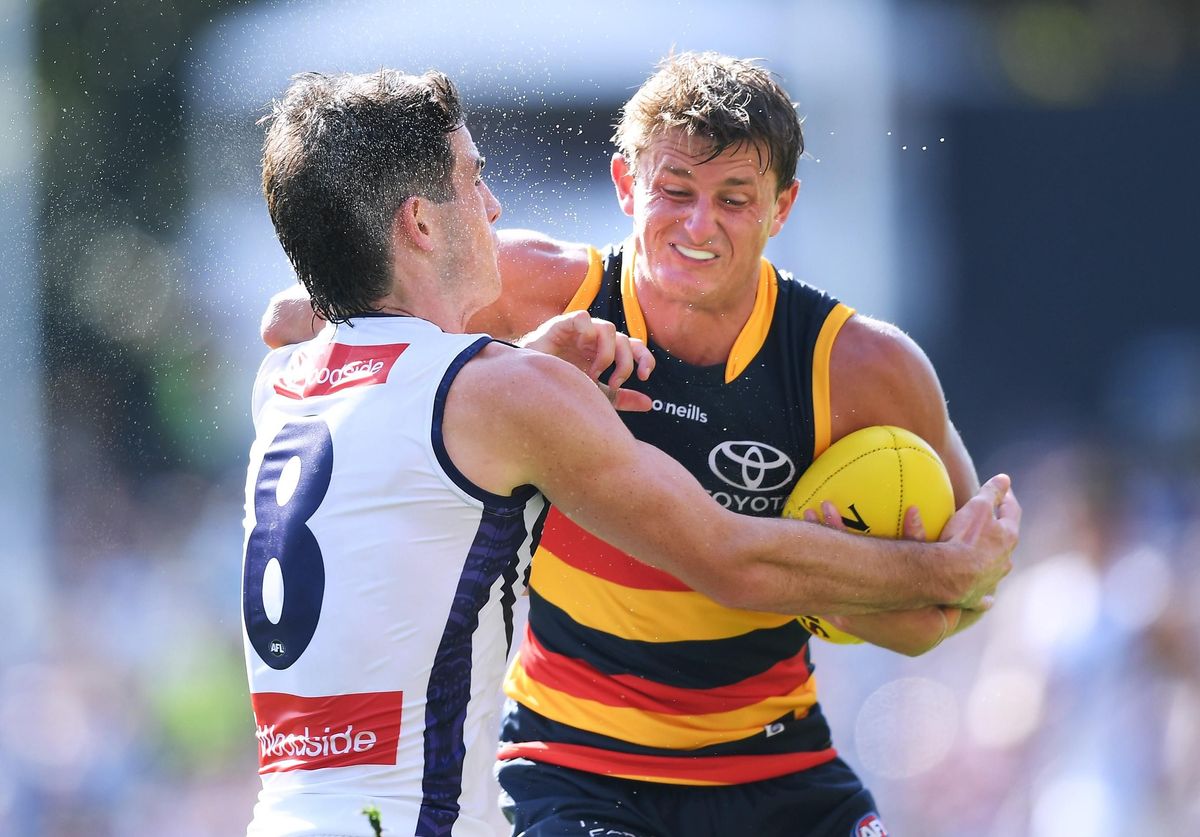 THERE are now just over 50 days before the opening game of the 2023 premiership season between Richmond and Carlton, but footy fans won’t have to wait that long for a first glimpse of practice match action.

Planning for unofficial match simulations or ‘scratch matches’ between clubs in late February, and the official pre-season practice matches a week later, is well advanced.

All 18 clubs will be scheduled just the one official practice clash ahead of the season proper due to the introduction of Gather Round in round five, which will see the season increase from 23 rounds to 24.

The fixture for those official pre-season games is expected to be announced early next week.

But before those games in the first week of March, most clubs have arranged a more informal hitout to build their preparations ahead of round one. These games are expected to be held on February 23 or 24.

Essendon, under new coach Brad Scott, is set to head north to play Gold Coast on the Suns’ training ground, across from Metricon Stadium outside the club headquarters.

Brisbane will face Sydney at Tramway Oval outside the SCG and is then expected to host a practice match at the Lions’ new base the following week.

Hawthorn and Geelong are planning to meet for a hitout at GMHBA Stadium, although the format of the scratch match hasn’t been finalised just yet, like a lot of these games.

FIXTURE ANALYSED Which club has the hardest draw in 2023?

Four-time premiership coach Alastair Clarkson will get his first proper look at North Melbourne when it plans to host Richmond at Arden Street.

Ross Lyon will trial his new system for the first time in his return to St Kilda when Melbourne heads to RSEA Park, while old rivals Carlton and Collingwood are in discussions about a scratch match at a venue to be determined.

Port Adelaide and Adelaide will both travel to Perth in late February for their scratch matches and likely stay on to play their official pre-season games the following week.

Fremantle is set to host Adelaide in the club-organised clash, leaving West Coast to face Port Adelaide in late February. Venues and formats are still being worked through by the clubs.

Both South Australian clubs expect to be in Perth the following week for their official pre-season games, which are still to be confirmed.

The WA and SA clubs expect they will swap opponents, meaning the Dockers will host the Power in the clubs’ main pre-season hitout before round one, and the Eagles will meet the Crows in early March.

Greater Western Sydney will only play the official pre-season practice match against Gold Coast in Blacktown in March, after new coach Adam Kingsley opted to use the community camp in Canberra to hold a full-blown intraclub to help the club work on the new gameplan.

The Western Bulldogs are on a community camp during this window and are only believed to be exploring an intraclub at this stage, ahead of the practice match the following week.

The AFL is expected to confirm the fixtures for both the official pre-season matches and the club-organised match simulations early next week, when all details are finalised.