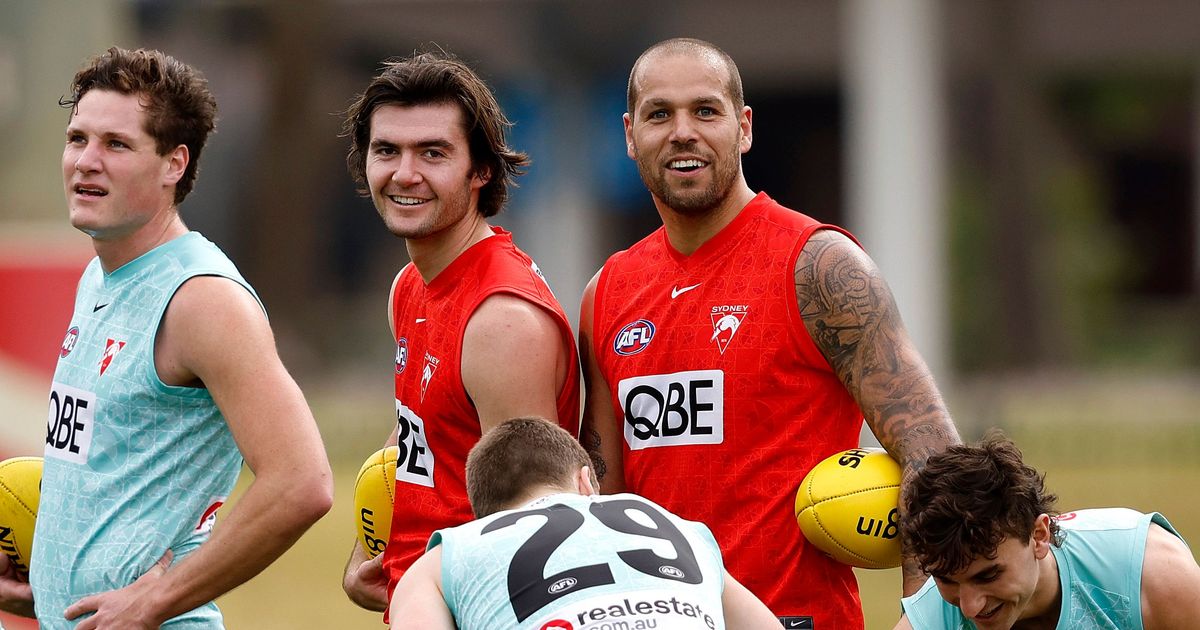 LANCE Franklin has delayed any call on his future until the end of the season as he makes a decision on if – and where – he plays on next year.

Franklin’s future has again been in the spotlight this week after reports linked him to a move to Brisbane as a free agent at the end of this season.

The 35-year-old superstar has been in negotiations over a new deal with the Swans for some time, however there was a gap between the parties.

On Saturday, AFL.com.au revealed Franklin’s statement, which came via his manager Adam Finch from Buddy Promotions, to put off talks.

“At this stage conversations have been paused around my contract so I can put all my focus on playing footy. No further comment will be made until the season is done and I have decided about my future,” Franklin said.

“I am still undecided and need time after the season to make a family decision about whether I continue to play next year.”

The Swans are aware of Franklin’s decision to put off talks, with the club likely to make a statement on Saturday.

Franklin has kicked 41 goals this season from 17 games and in round two became the sixth player in VFL/AFL history to reach the magical 1000-goal mark through his glittering career.

His nine-year deal with the Swans expires at the end of this year, when he will again be a restricted free agent having crossed from Hawthorn under the same mechanism at the end of 2013.