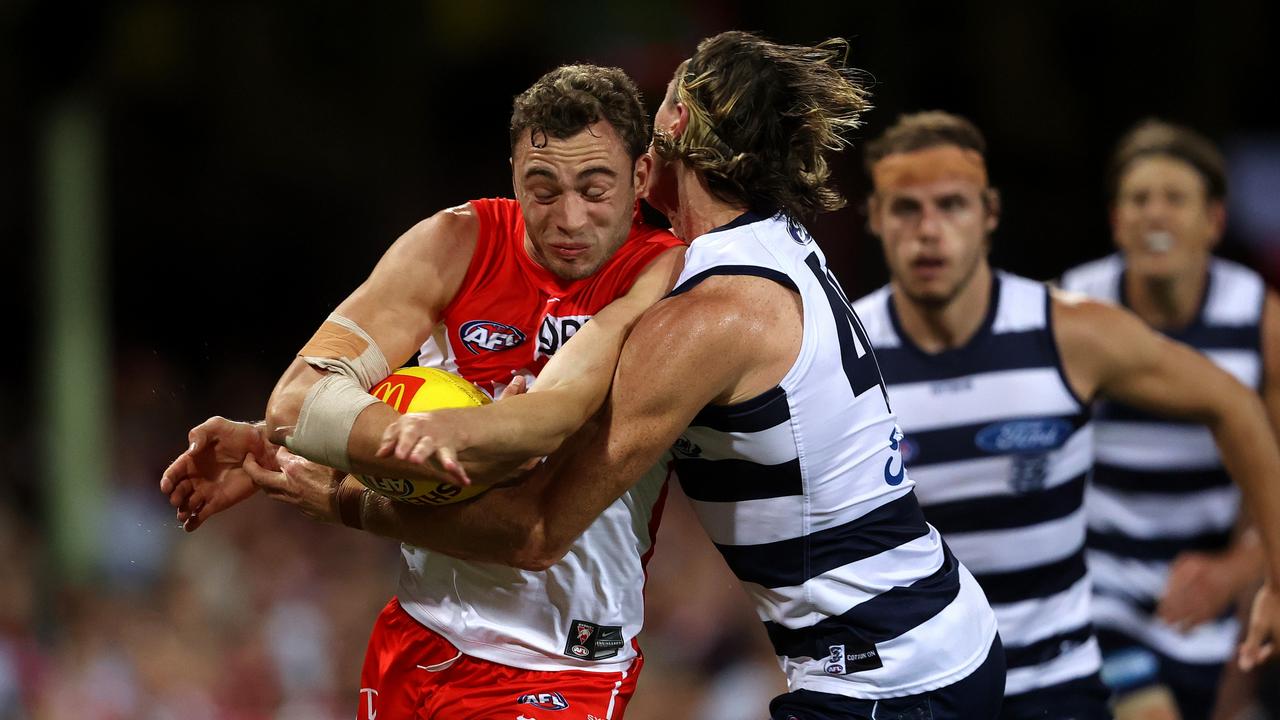 The 2022 AFL Grand Final between the Geelong Cats and Sydney Swans will begin at 2.30pm (AEST).

The match will be held on Saturday September 24, 2022 at the Melbourne Cricket Ground. It is the first Grand Final back at Melbourne’s MCG since 2019.

Scroll down to see what time the game will start in your part of the world.

WHICH TEAMS WILL PLAY IN THE 2022 AFL GRAND FINAL?

Geelong will face Sydney in the 2022 AFL Grand Final.

For the first time since 2017, both qualifying final winners claimed victory in their home preliminary finals, with the Cats defeating Brisbane and the Swans defeating Collingwood.

And even though the Cats and Swans were original VFL clubs dating back to 1897, this will be their first ever meeting in a Grand Final.

The Cats are trying to win their first AFL premiership since 2011, having lost the 2020 Grand Final since then.

WHO IS RUNNING IN THE AFL GRAND FINAL SPRINT?

All 18 clubs will have a representative in the 100m sprint held before the Grand Final.

The Saints’ Brad Hill and the Magpies’ Isaac Quaynor will be among the favourites.