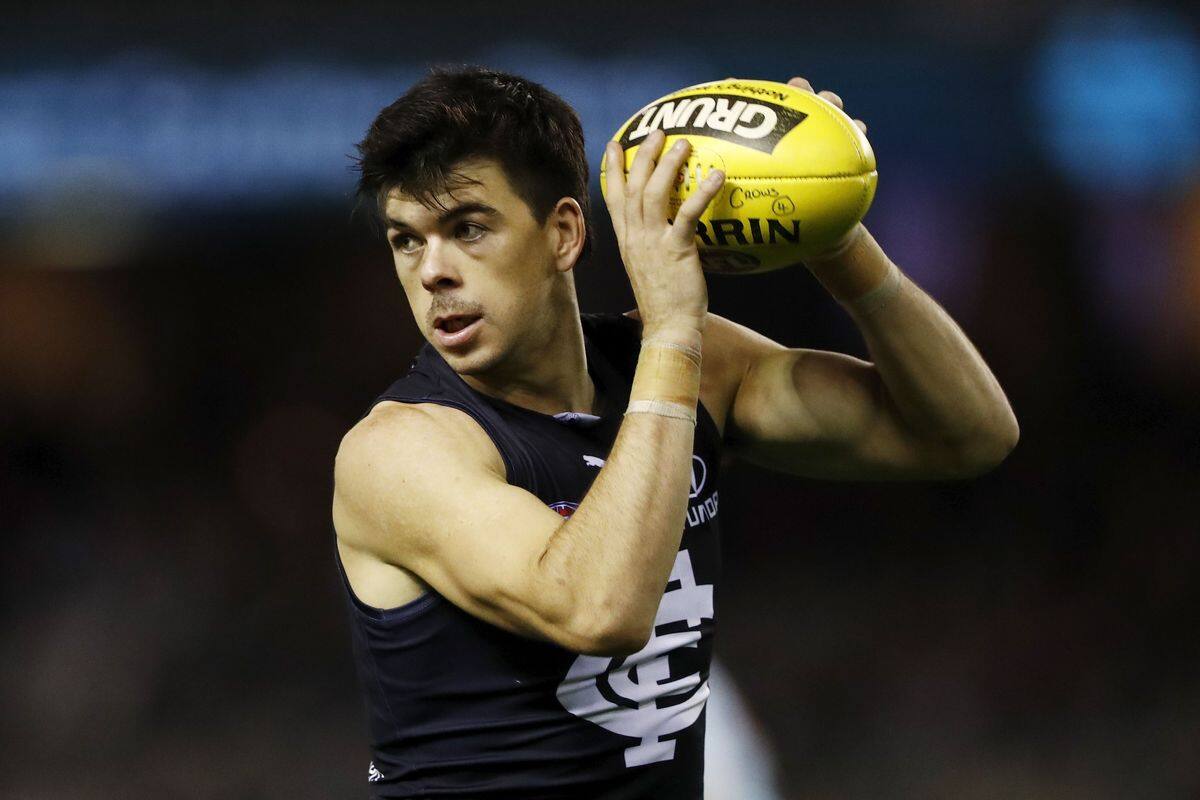 From venue changes to players being in isolation, Fantasy is only getting more challenging as the finish line approaches.

With a season-ending injury to Dustin Martin (MID/FWD $583,00), star Saint Rowan Marshall (RUC/FWD, $584,000) was a very popular trade target. However, Marshall will miss this week’s contest against the Eagles after visiting Tier 1 exposure site.

Callum Mills (DEF/MID, $799,000) is also set to miss another week for the same unfortunate reason, and as a result, he sits as one of the most traded out players for the round.

However, the biggest news for the round still hangs in the balance. Will Josh Kelly (MID/FWD, $793,000) play? Kelly hurt his ankle last weekend and although he has been named, he plays the last match of the round and according to the club he is “touch and go”. This means, some coaches might need a trade under your belt for that final game unless you have decent bench cover.

With all the injuries and players missing, how will you use your two trades this week? Here are Roy’s best buys for round 19.

Matthew Kennedy (MID/FWD, $599,000) – The role is there, and Kennedy has taken the most of his opportunities scoring 116 last week after attending 21 centre bounces for the Blues.

ALL THE TEAMS Check them out

The Traders are back live and cover all about the important ins and outs as teams are announced. They break-down the popular trades, discuss captains and answer all your burning questions. Watch the Live Teams Show every Thursday night via the Facebook page from 6:15pm AEST and ask your questions in the comments.

Three downgrade targets feature in the top five most traded in players this week with Connor West (MID, $202,000) at the top of the list. It appears that coaches who have Dustin Martin are turning to Jordan De Goey (MID/FWD, $686,000) and Matthew Kennedy (MID/FWD, $599,000), hoping they can fill the void for the rest of the season.

The news rocked the AFL world and it sent Fantasy coaches into a spin, Dustin Martin (MID/FWD, $583,000) will now miss the remainder of the season after suffering a lacerated kidney in round 18. Behind Max Gawn and Rory Laird, he is the third most owned player in the game and must be traded.

In AFL Fantasy your captain scores you double points for that week. Here are Calvin’s top five picks for you to consider.

No.1 – Jack Steele v West Coast
Steele’s form is at another level at the moment as he carries an average of 138 in his last six games. He scored 121 and 128 in his most recent games against the Eagles and should continue his hot run again.

No.2 – Ollie Wines v Collingwood
When Wines met Collingwood in round 10, he scored 105. Since then he has hit another gear, scoring over 140 on three occasions in his last five games.

No.3 – Tom Mitchell v Adelaide
Mitchell has now averaged 128 in his last six games and is coming off his season-high 144. The pig is heating up!

No.4 – Touk Miller v Brisbane
His 110 from last week was Miller’s lowest score in his last seven games. Although Brisbane can be restrictive on their day, his form cannot be denied.

No.5 – Zach Merrett v GWS
Merrett loves playing the Giants, a team he scored 128 against in round eight and 125 against last year.