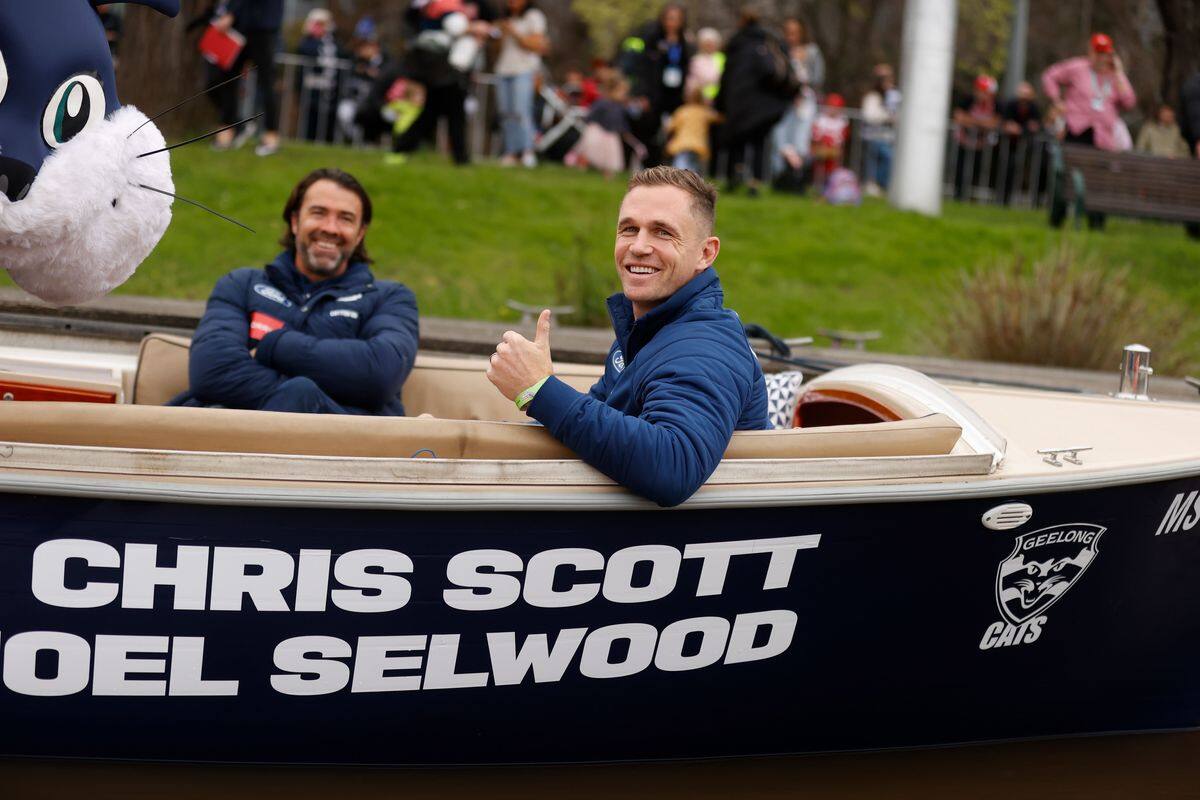 THERE’S only one more sleep to go!

The countdown to the 2022 Toyota AFL Grand Final continues today as Geelong and Sydney take part in the traditional parade in Melbourne – with a twist.

The Parade will feature a hybrid model for the first time: a boat parade on the Yarra River, and then the traditional motorcade through the Footy Festival at the MCG.

While the build-up continues to the premiership decider, there is also plenty of trade and contract news from around the League, while the AFLW season continues today with four games

We’ll bring you all the breaking news FIRST throughout the day.