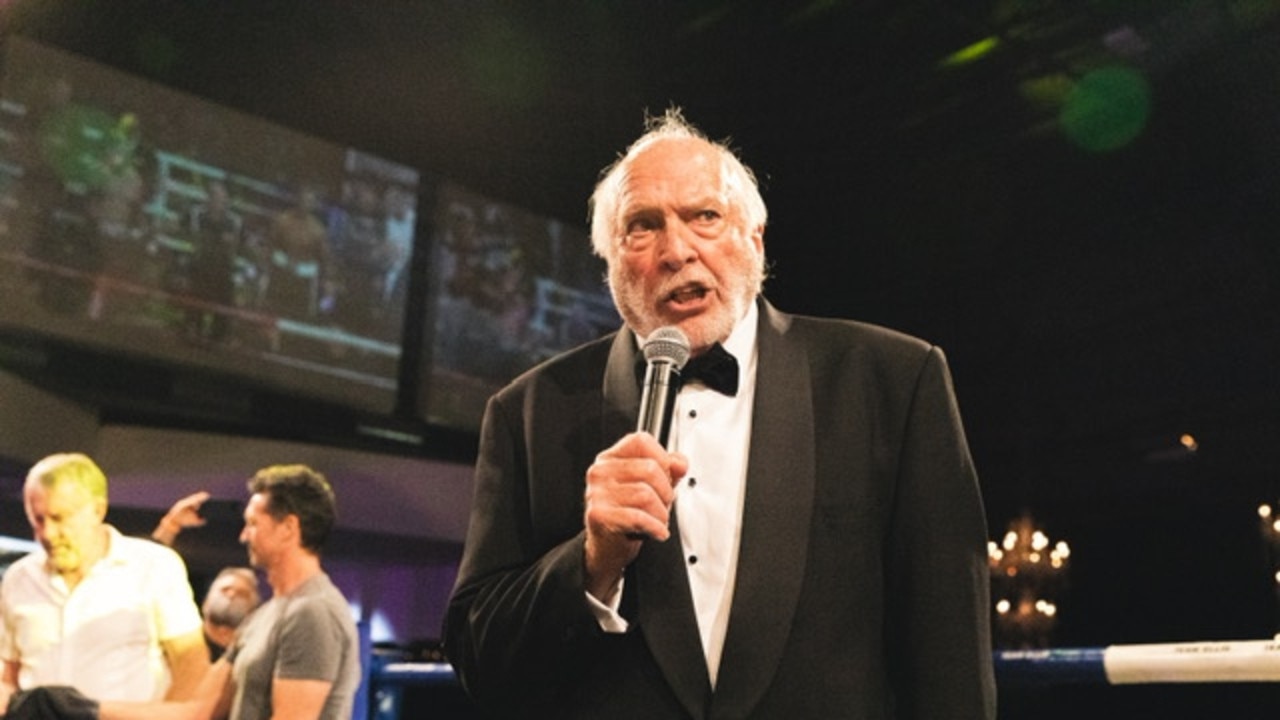 Rex Hunt is “not in a good place” after the legendary footy caller was taken to hospital following a late-night health scare.

The Herald Sun reported the 73-year-old was driving along the Princes Highway to Geelong around 2am when he pulled to the side of the road near Avalon Airport and called police for assistance.

“Police received a report of an incident at a Little River service station early Tuesday morning, 17 January,” Victoria Police said in a statement.

“Officers attended and spoke to a 73-year-old man about 2.15am. He was taken to hospital for assessment. There were no injuries reported.”

Former colleague and Footy Show co-host Sam Newman visited the Richmond great in hospital and said he wasn’t “in a good place” and was seeking help for “mental problems”.

“Rex was a good footballer, he played in two premierships, and he has been a great radio caller and a world-class fisherman … and despite all of that, Rex, he is having some mental problems,” Newman said on the You Cannot Be Serious podcast on Wednesday.

“We are trying to support him to say ‘Rex, you have got to help yourself before everyone else tries to help you’.

Hunt’s close friend John Locco, a former Mayor of Brighton, made a public show of support.

“There are a lot of people that hold Rex in high esteem and we are concerned and supporting him. He can count on our support, affection and friendship,” Locco said.

Hunt has continued to make headlines in recent years following his retirement.

Most recently he was also caught on camera appearing to wield a garden fork in a disturbing road rage incident in Victoria in July.

Hunt in December, 2021, also reportedly confronted and thwarted a would-be thief when a reporter’s laptop bag was snatched during an exhibition boxing match in Melbourne.